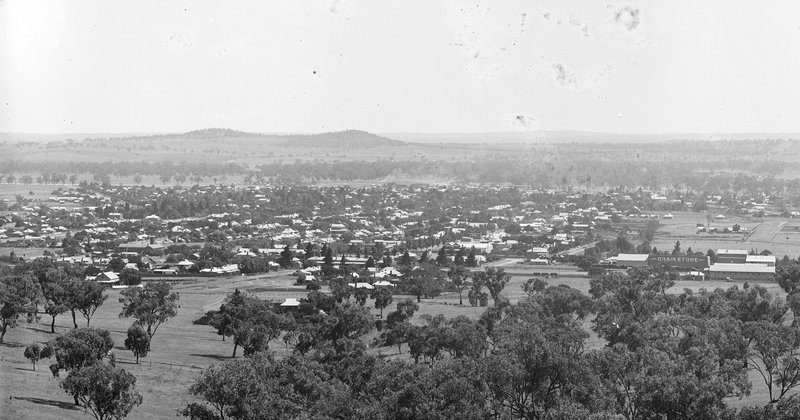 One of the many, many decisions to be made during the process of Federation was the choice of where to put Australia's new capital city. The powers-that-be called for applications and forty towns put up their hands (so to speak). Wagga Wagga was one such town. And not only did Wagga apply, but they made the shortlist, which gave the town the opportunity to host a delegation on 23 May 1902 and put their best foot forward, or at least their best prunes!