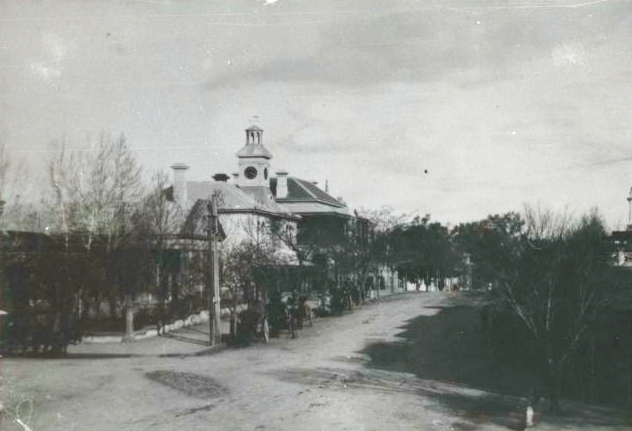 William Willans, solicitor of Wagga Wagga, was what we might call a colourful character.

Born in Dublin in 1824, he moved to Australia in the late 1850s with his wife and infant son and became Wagga's first resident solicitor. But he is remembered today for the fact that he purchased land on a hill south of the village of Wagga - the hill we now know as 'Willans Hill'.

Willans often found himself in trouble; for instance, he was suspended from practicing for 6 months for 'disrespectful and insulting conduct to the Bench'. More infamously, he was involved in an altercation with the editor of The Wagga Wagga Advertiser, resulting in that newspaper's headline: "How Our Editor Got Horsewhipped"!