The Hume and Hovell Quarrel 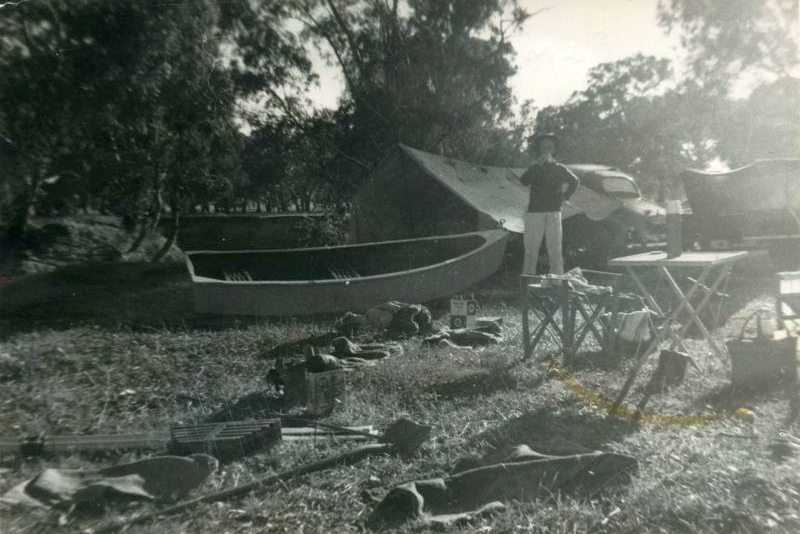 In 1824, Hamilton Hume (born in Australia in 1797) and William Hovell (an English sea captain who arrived in 1813) led an expedition from Lake George to find an overland route to the southern coast of Australia.

They were very successful in this, arriving at what would become Geelong 11 weeks later. The expedition helped to disprove the idea that Australia's interior was an uninhabitable place and decisively showed that there were vast tracts of arable land to be had.

Sadly though, these two men who had made such a contribution to their society squabbled throughout the rest of their lives, each claiming to have led the famous expedition and thus was more deserving of the credit.

← John Peter, Prince of Squatters
For the love of horse racing →
The Hume and Hovell Quarrel