'The Father of Wagga Wagga' 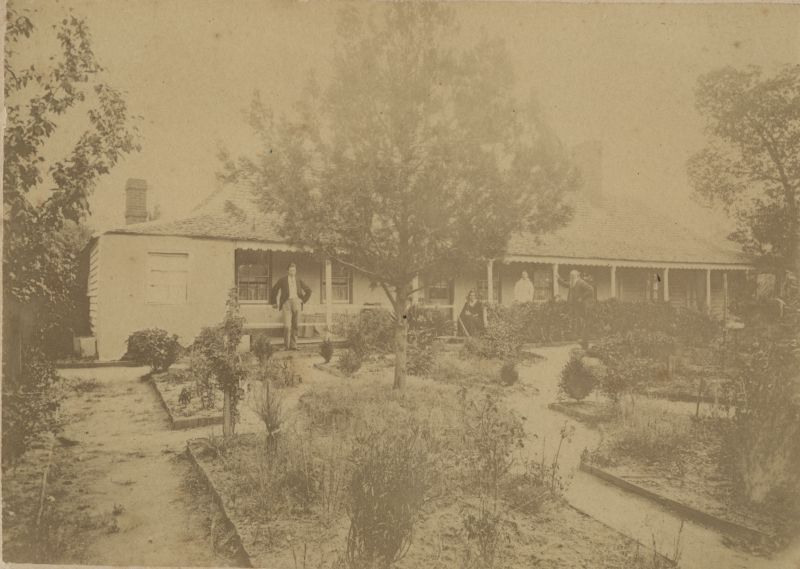 Frederick Anslow Tompson was the son of convict who arrived in the Wagga Wagga area in 1832. He was a man who became a successful pastoralist (he owned Eunonyhareenya for a time), served on the Bench of Magistrates at Gundagai, was Clerk of Petty Sessions and postmaster at Wagga Wagga, fathered twelve children, owned a general store, worked as an auctioneer, and was even an insurance and bank agent - not all at the same time, it must be said.

Tompson was not shy about putting his hand up to something that needed doing - whether he was any good at what he worked at was for others to judge, and judge they did (usually publicly!) But he was absolutely instrumental in kickstarting this particular bend in the Murrumbidgee as a town, earning him the sobriquet of 'Father of Wagga'.