A Pommy in the Outback 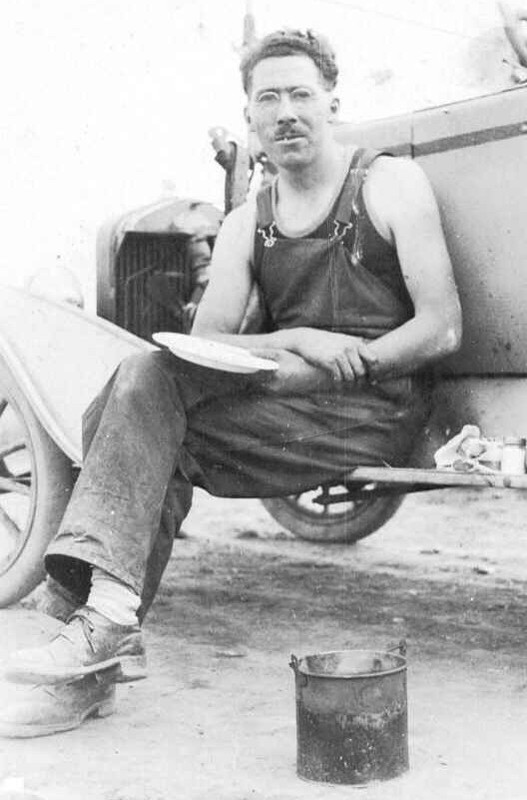 One of the most diverse collections at Charles Sturt University Regional Archives is that which came to us from an Englishman named Reg Sharpless.

On the advice of his doctor, Reg spent three years in Australia during the 1920s to cure his asthma. On the toss of a coin, he caught a train to Hay. Three weeks later he'd found a paying job as a jackaroo on a station at Mossgiel. The only problem was, he had no idea what a jackaroo did!

Reg wrote a book later in life, called 'Pommy in the Outback', and many of his diaries, correspondence, memorabilia, and wonderful photograph albums from his time are now in our archival collection.

You can read more about Reg Sharpless and his adventures in Australia in our blog post: Pommy in the Outback - The Sharpless Collection.