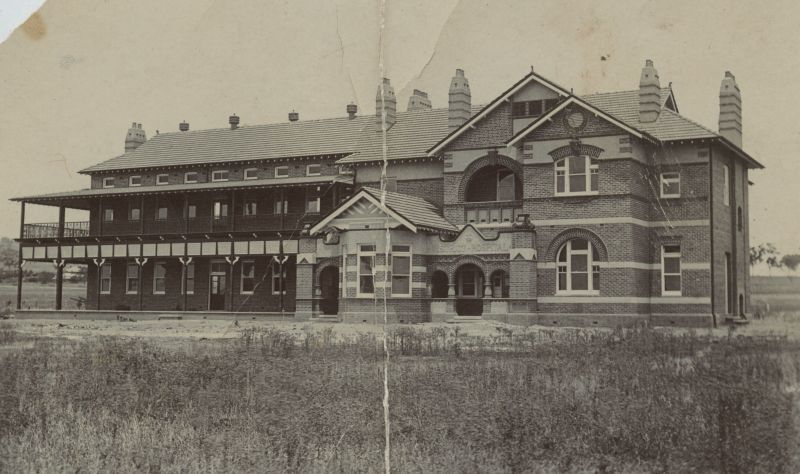 The people of Wagga Wagga did not escape the ravages of the Pneumonic Influenza pandemic that spread all over the world in 1919. The town attempted a number of quarantine measures to slow the spread but by mid-July there had been 320 cases recorded in the Municipality (out of a population of 7000) and by the end of August about 35 people from Wagga had died.

For more details on Wagga's response to the influenza outbreak see our blog post at On Record @CSU: Quarrantined!

← The Mount Austin Murder
The Baths: the social centre of Wagga →
The Spanish Flu