The Longevity of The Daily Advertiser 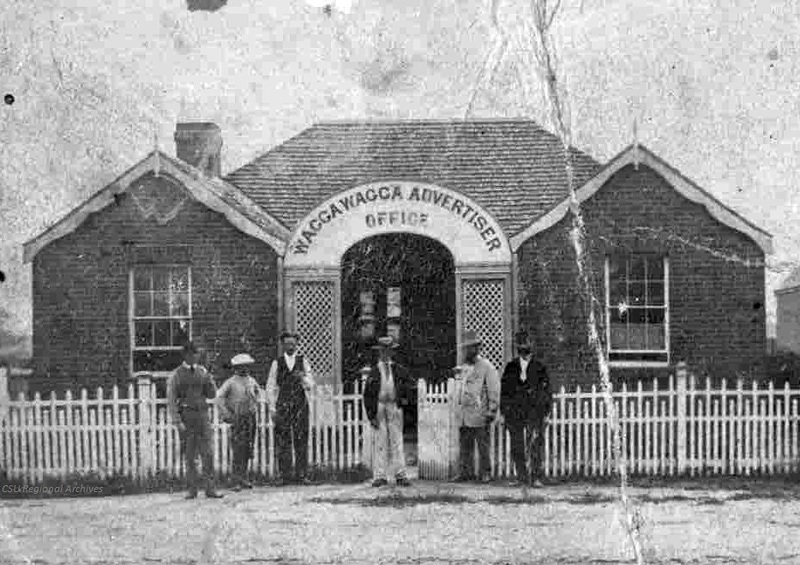 The Daily Advertiser is by far Wagga's longest running newspaper (but not its first!). A year before its 150th anniversary, Wayne chatted with Pat at 2AAA about The Daily Advertiser's longevity and the changes the paper has seen over the years, not least being its name: it started out as 'The Wagga Wagga Advertiser and Riverine Reporter' - a bit of a mouthful, you might say!