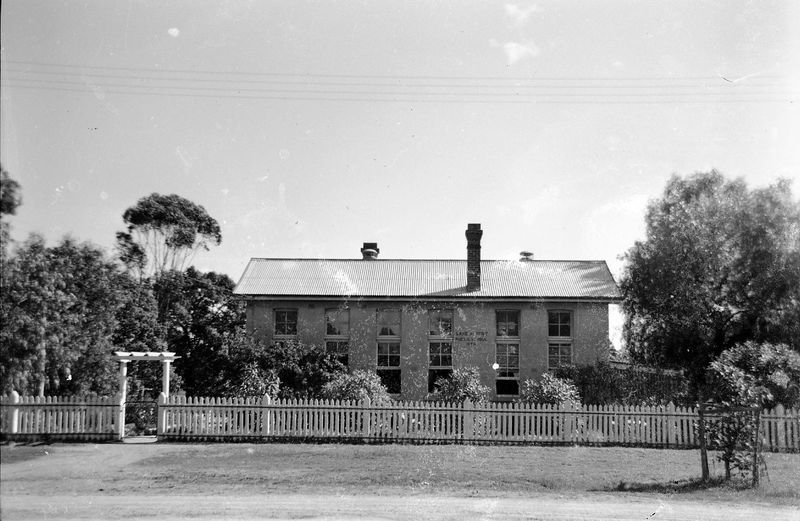 Anyone with more than a passing interest in Australia's involvement in World War Two, will have come across the name of Sir Thomas Blamey. Blamey signed the Japanese Instrument of Surrender and personally accepted the Japanese surrender.

He is the only Australian to attain the rank of Field Marshal (the highest rank in the Australia Army). He is also a Wagga boy!

He joined the army as a lieutenant in 1906, becoming became a Captain in 1910. With the outbreak of war overseas in 1914, Blamey was well placed to make his mark on the world.