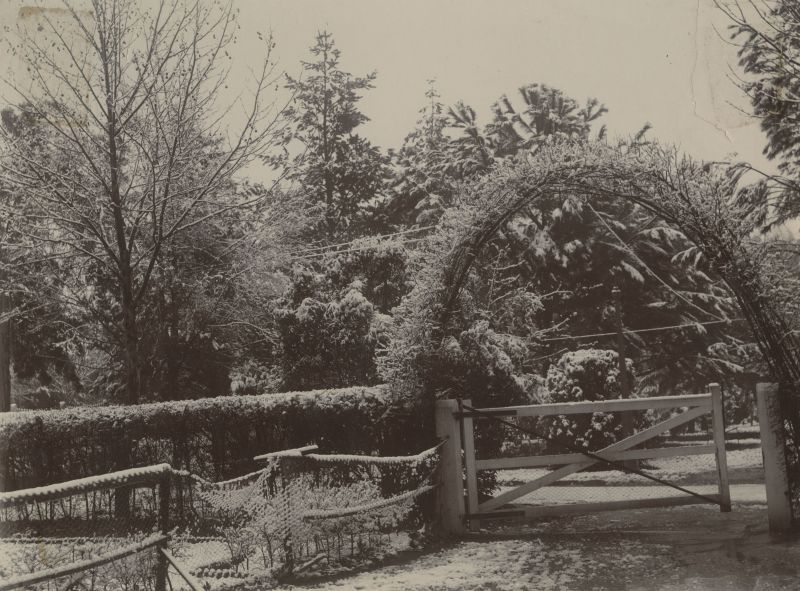 It may be hard for some of us to imagine but it has snowed in Wagga on a number of occasions, and at least once in living memory.

Probably the most memorable though, was on 8 August 1899 when Wagga received 2 inches of snow. The townspeople had some great fun that day, the Wagga Wagga Advertiser recording that "no one was safe from attack" in Fitzmaurice Street from the snowballs that flew thick and fast (especially from the employees of one factory who took a stand outside their workplace and "mercilessly fusiladed all who passed").

To read the full news report, view the 10 August 1899 edition of the Wagga Wagga Advertiser on the National Library of Australia's site, TROVE.