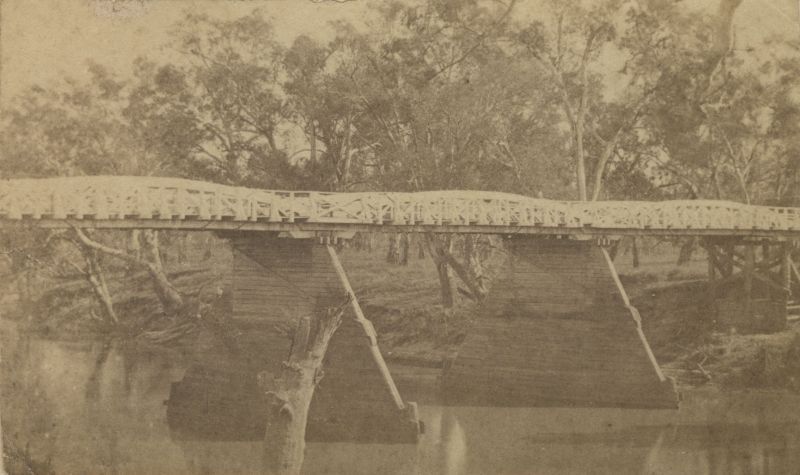 What could be so controversial about a bridge?

Wagga Wagga had wanted a bridge since its very beginnings. The opening of the Wagga Wagga Company Bridge in 1862 (so called because the Wagga Wagga Bridge Company had built it) created great excitment in the town - finally a bridge of their own!

But that excitment dwindled very quickly upon the realisation the company actually expected to be compensated for their financial outlay. Ingenious toll evaders, prosecutions in court and even an illegal free river punt were just some of the consequences that arose from the appearance of the dreaded Bridge Toll.